The day started very early for my oldest son Eric and me because we were catching the first flight out to Los Angeles. We’re in LA for the 14th Annual International Radio Creative and Production Summit hosted by Dan O’Day. This is Eric’s second time to attend and my 13th.

After a bit of a delay at the airport because of a flight attendant who was late arriving, we were on our way. After collecting our luggage and picking up our rental car, we were off to a lunch meeting with Lee Ann Jackson at Ambassador Advertising. When we arrived, Lee Ann had arranged for a greeting for us just as we walked through the door. 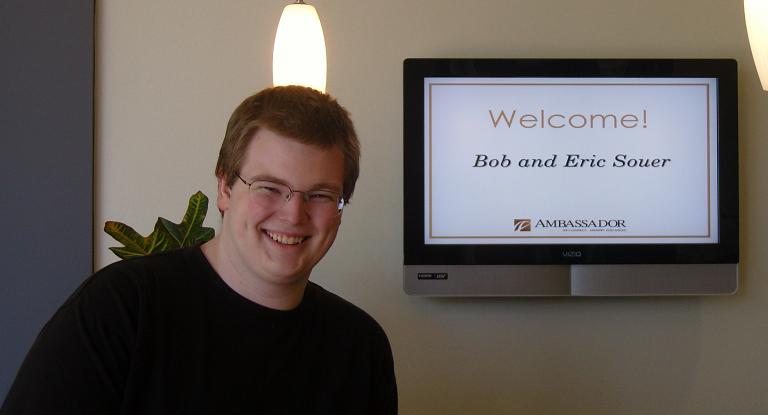 Eric and I love In-N-Out burgers, which we can only get when we’re visiting the West Coast, so Lee Ann was nice enough to take us there for lunch.

Then it was a quick drive back to the LAX Hilton where the Summit is taking place again this year. We had enough time to check in to our room, catch up with my friend Rowell Gormon when he arrived, and then Eric and I took part in the Repeat Offender (that’s what Dan calls people who’ve been to the Summit at least one previous time) meeting.

We had some very good conversation around the table, talking about things that have gone well in the last year as well as things that have been challenges. One thing I found interesting is that for the first time, the number of people in the room who worked at radio stations were outnumbered by those we are voice actors.

After the Repeat Offender meeting, Rowell, Eric and I were joined by Pam Tierney, Melissa Exelberth and Ben Wilson for dinner at another burger institution in Southern California, Carl’s Jr. 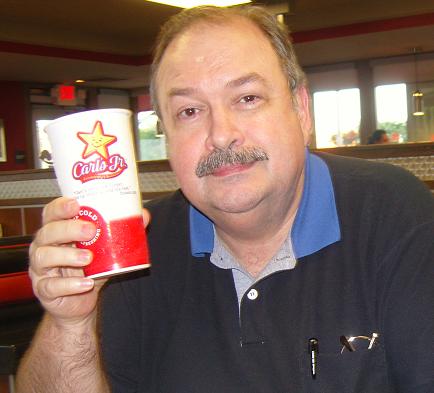 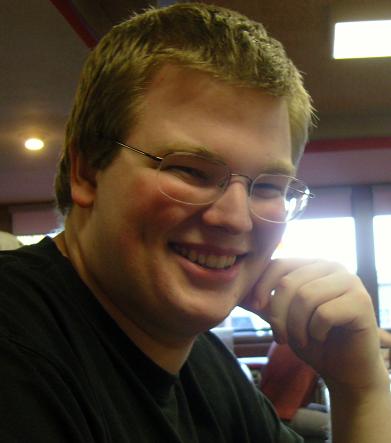 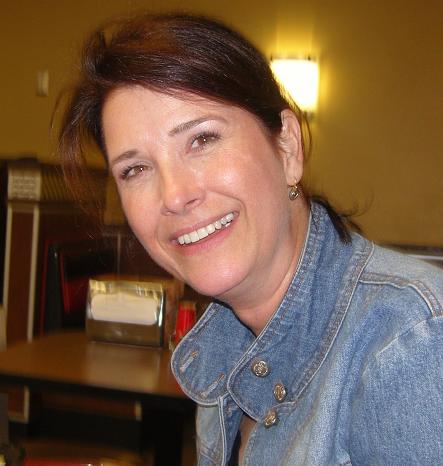 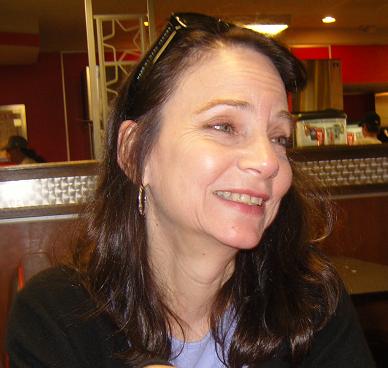 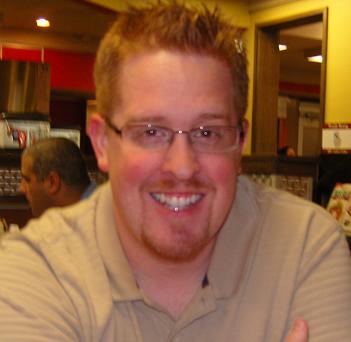 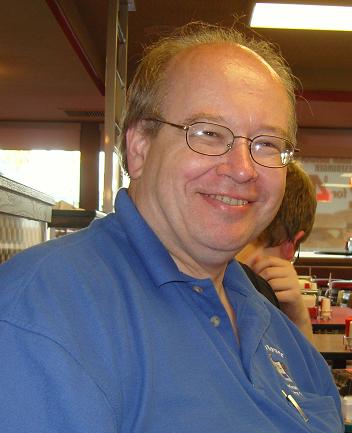 We stayed and talked for at least 2 hours after we finished with our meal and had such a wonderful time. This is one of the things I like best about coming to these Summit meetings each year, getting to spend time with old friends and to make new friends.

I’ll have more about the specifics of the Summit over the next couple of days, and more photos.